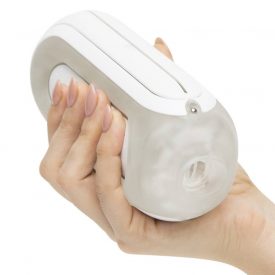 A new transparent male masturbator with a delicious wavy texture and a great price tag. 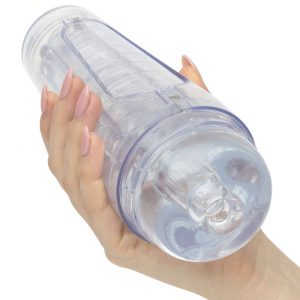 The interior of the Main Squeeze OPTIX is as wavy and richly textured as you’d want from a toy intending to rival similar offerings from Fleshlight and other companies, and the sleeve itself is made of Doc Johnson’s own patented ‘Ultraskyn’ material.

A great value for money see-through stroker that is as good as any of its rivals. 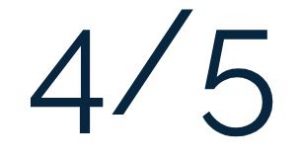 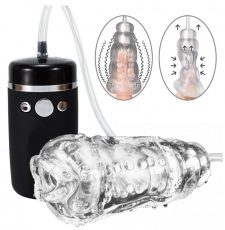 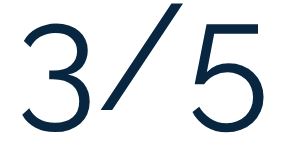 A realistic life size sex doll for under $2,000 is finally here – and she’s beautiful! 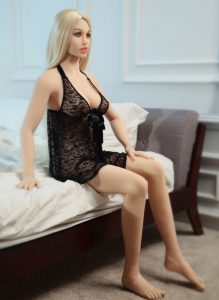 Natalia is a beautiful blonde young woman with piercing blue eyes. Although she can stand on her own two feet, she prefers to be positioned into various sex poses to make it easy for you to go inside her tight holes balls deep and give her the hard fucking she wants from you every day. Yes, Natalia is an amazing new lifelike sex doll that can be yours for under $2,000.

This 5ft 2 inch perfectly proportioned young lady has three inviting holes with textured inner canals for you to experience. Her nubile body is easily manipulated into any position you want. Screws in her dainty feet mean that she can even be placed in a standing position.

Available to buy now at this amazing price from LoveHoney, the most trusted sex toy retailer online, dispatched same day and delivered to your door tomorrow!

A beautiful luxury sex doll that is significantly cheaper than most dolls of this size and quality.

As described by the makers, air is pumped through a tiny hole which creates a believable sucking effect on your penis. In addition to that, this toy also has a self-heating feature which raises the temperature of the inside to match that of a girl’s mouth!

Unfortunately, the sucking sensation isn’t as good as promised, and there are better male vibrators than this on the market. Although it is undeniably reasonably priced, it doesn’t live up to its claims 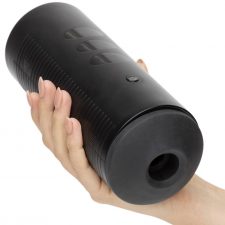 So long as a partner, lover, or even live webcam performer, has the complimentary Kiiroo device and the same requisite smartphone app, then distance never again has to be a barrier for passionate sex. This might be the most realistic haptic masturbator yet from the world’s leading haptic sex toy company.

As stated above, it can also be used simply as an old fashioned male stroker/vibrator, albeit that one is the most advanced in the world with multiple patterns of speeds and vibrations that are easy to operate at the touch of a button.

The TITAN is, of course, fully rechargeable, although it is not waterproof.

Shop for the Kiiroo TITAN at LoveHoney

Pros of the Kiiroo TITAN

A cutting edge haptic masturbator that opens up the possibilities of real virtual sex like never before.

Shop for the at Kiiroo TITAN at LoveHoney 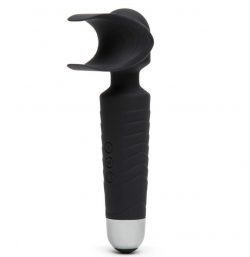 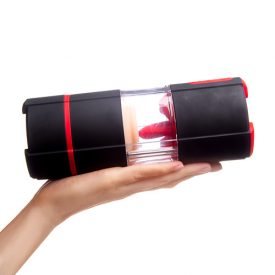 A realistic CyberSkin male masturbator with a new twist – a powered motor supplies tugging, vibrations, and other vaginal movements! 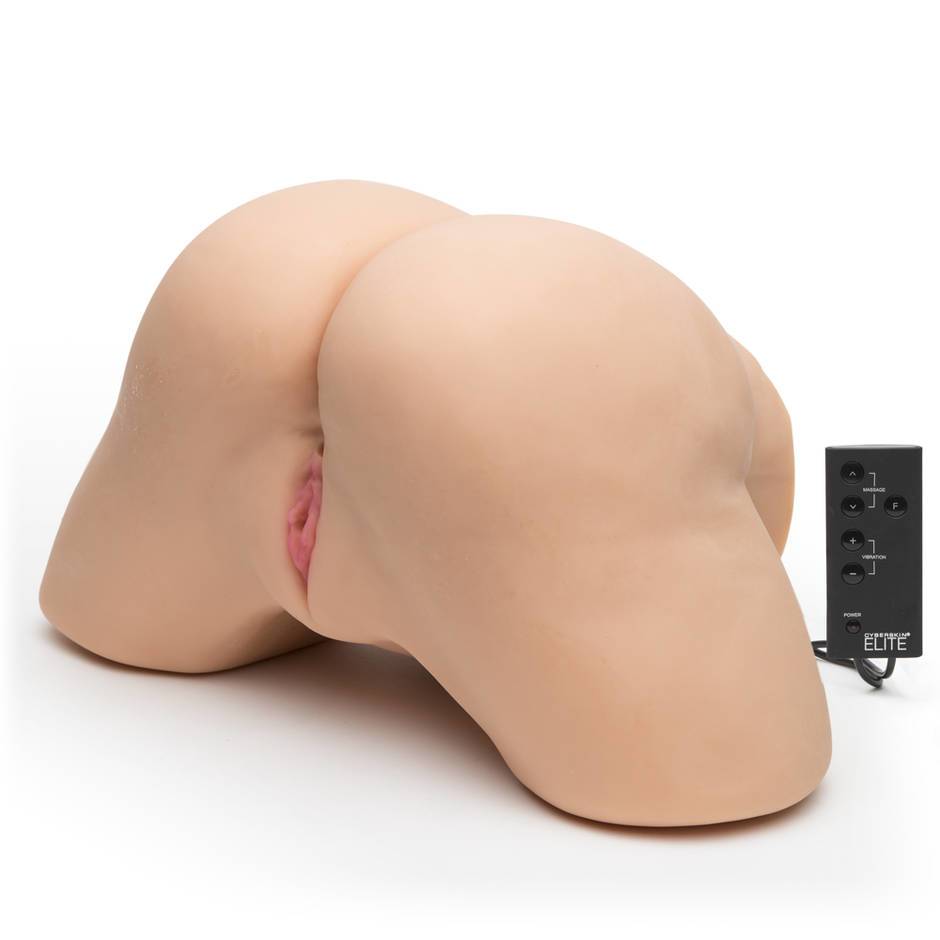 >>Shop for the Elite Jackhammer at LoveHoney<<

I’m a big fan of these lifesize male masturbators. Having discovered how big, heavy, and difficult to store and maintain full body sex dolls are, there is something to recommend about these vagina/ass only replicas. This CyberSkin product might just be the best such pussy and ass toy yet made.

The feeling of lifelike sex is helped even more as a result of the warming wand that allows the pussy or ass to be heated up to body temperature.

Pros of the Elite Jackhammer 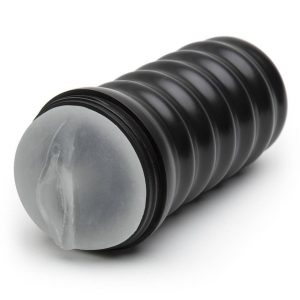 >>Shop for the Zolo Masturbator at LoveHoney<<

A new luxury male masturbator that relies not only its texture and feel, but also several innovative features to justify the tag.

The grooved inner sleeve is certainly stimulating, and features an ‘adujustable suction effect’ which can be controlled by placing a finger over the suction hole.

Another interesting feature of the toy is it comes with three silicone rings that can be used to adjust the pressure (and also used with other masturbators such as the Fleshlight).

Pros of the Zolo Perfect Girlfriend

Final Review Verdict and Rating for the Zolo Perfect Girlfriend

A novel new masturbator that justifies the $55 price with a high quality sleeve and several innovative features. 5/5